Looking for Truly Natural Makeup brands? You need to read this!

This is a well researched post. I spent many hours digging for this information because I wanted to buy some non toxic makeup. I thought it wouldn’t be too hard to find some natural makeup brands that were truly safe. Boy, was I wrong!

There are two steps to finding truly non toxic makeup, and both of them were harder than I thought.

Why I Avoid Heavy Metals

It was important to me to avoid heavy metals because I believe that heavy metals can have some serious health consequences. When I was dealing with chronic fatigue, I heard many stories of chronically ill people who were able to improve by addressing heavy metal toxicity.

After I addressed my problems with heavy metals, I began improving a lot. Because of my experience I try to avoid heavy metals whenever I can. I am not paranoid, but I would rather take good care of myself, than battle health problems later on. Some heavy metals have been implicated in neurological disorders and other serious illnesses.

How To Identify Safe Makeup

It can be very hard to verify that makeup doesn’t contain heavy metals like lead or mercury. This is because heavy metals aren’t listed in the ingredients. Rather they are present in the colorings or minerals that are used to make the makeup.

I contacted many companies because I wanted to know the actual levels of these metals. Anyone can say that their makeup is safe, but I wanted hard proof.

I started contacting companies and asking about heavy metal testing. I began researching federal guidelines and reading certification guidelines. This took me a long time! Here is what I learned:

The FDA has guidelines for heavy metals in makeup, but they only cover some of the heavy metals. The limits set by the FDA are as follows:

As you can see the heavy metals are measured in parts per million which sounds really small, but these numbers are not insignificant. For example the FDA restricts lead to 5 ppm for food or drugs, but allows 20 ppm for cosmetics. Heavy metals can be absorbed through the skin also. I personally don’t want heavy metals on my skin or in my food!

I wanted to find some stricter standards so I began looking at different makeup brands. I looked for a long time, but could only find one company (Ecco Bella) that published hard numbers. (The companies I contacted personally didn’t give me independent testing results either.)

Ecco Bella FlowerColor Lipsticks and eyeshadow have been tested for lead, cadmium and mercury. Independent lab results showed only negligible amounts, as follows:

Ecco Bella also states that “the FDA allows 0.10ppm of lead in candy, so our results are even lower than that standard.” Did you notice that the FDA level for lead is only 0.10 ppm for candy?!

As you can see Ecco Bella’s numbers are much better than the FDA guidelines for heavy metals in makeup.

Ecco Bella also mentions that they don’t use FD and C dyes, but only iron oxides and carmine so that their “lipsticks are as pure as the raw materials we buy.” Even though that doesn’t necessarily mean they are safe, the fact that there has been independent testing on their finished products indicates that their raw materials are probably from good safe sources.

After I found this information on Ecco Bella, I decided to buy some of their makeup. I felt that their testing pointed towards the fact that their raw ingredients were very pure and free from harmful amounts of heavy metals. Ecco Bella also has excellent ingredients.

I have tried quite a few of the Ecco Bella products and I have a few favorites:

I have used my Ecco Bella products for around 2 years, and I still love them. I have also reordered when I needed more-which means I really liked the products!

I still needed some eyeshadow colors however. I had tried a few of Ecco Bella’s and didn’t love the colors. I also wanted to try some experiment with some new makeup. So, I began researching other makeup companies.

In general the European countries have stricter laws than ours about chemicals and toxins used in food and other products. Often they have less toxins in their products because of this. As far as makeup, I found out that the Germany had specific guidelines for heavy metals, and they were a lot stricter than those over here in the US.

The German guidelines are as follows: (These are in mg/kg which is the same as ppm.)

As you probably noticed, Germany is keeping an eye on more heavy metals than the US. In general, their makeup is a lot safer than makeup from the US.

However, the lead level isn’t guaranteed to be as low as Ecco Bella (at least at the time Ecco Bella did their last testing-if you remember from earlier, it was only 0.08 ppm). They also have a tiny bit higher mercury levels than Ecco Bella, but not much.

My Conclusion on German Makeup Companies

I feel safe ordering from German makeup companies because they definitely have stricter levels of heavy metals than companies from the US. Even though they have higher guidelines on the amount of lead in makeup, it is probable that they don’t have high levels of lead. Here is why I think so:

The guidelines from BDIH cover raw materials from plant & mineral, animal protection and they reject use of silicones, organic-synthetic dyes, synthetic fragrances, paraffin and other petroleum based products.

Whenever I began shopping for safe makeup, I made sure that the company was BDIH certified. Then I knew that this company would be following the German guidelines for heavy metals. Also, I wouldn’t have to worry about other really bad ingredients like synthetic fragrances.

I found some really great companies that I liked that were BDIH certified. I recently ordered products from 3 BDIH certified companies: Benecos, Sante and Lavera. I have just started trying the products, so I can’t give a comprehensive review yet.

But I will list a few here so that you can check them out if you are interested.

I do like the eyeshadow I tried so far. It is called Mauve Me.

I also ordered Sante’s Compact Powder. I haven’t tried it yet, but it has beautiful packaging, and great ingredients.

I ordered Lavera’s Deep Darkness Mascara because of its excellent ingredients and because it is cheaper than the Benecos Mascara I have been ordering. I will update you when I have reviewed it, and let you know what I think.

I am excited to try my new makeup! I am also happy knowing that I found some natural makeup brands that I feel are truly safe from chemicals and heavy metals.

If you want to keep up with my latest in natural makeup discoveries, sign up for my email list. I am always on the lookout for truly non toxic products that work great and are reasonably priced! If you are on my email list, you will hear about my latest natural living discoveries and any great deals or sales that I find. plus you get freebies and resources that are only available to my subscribers.

You can sign up here, and you will be hearing from me shortly with your first freebie! 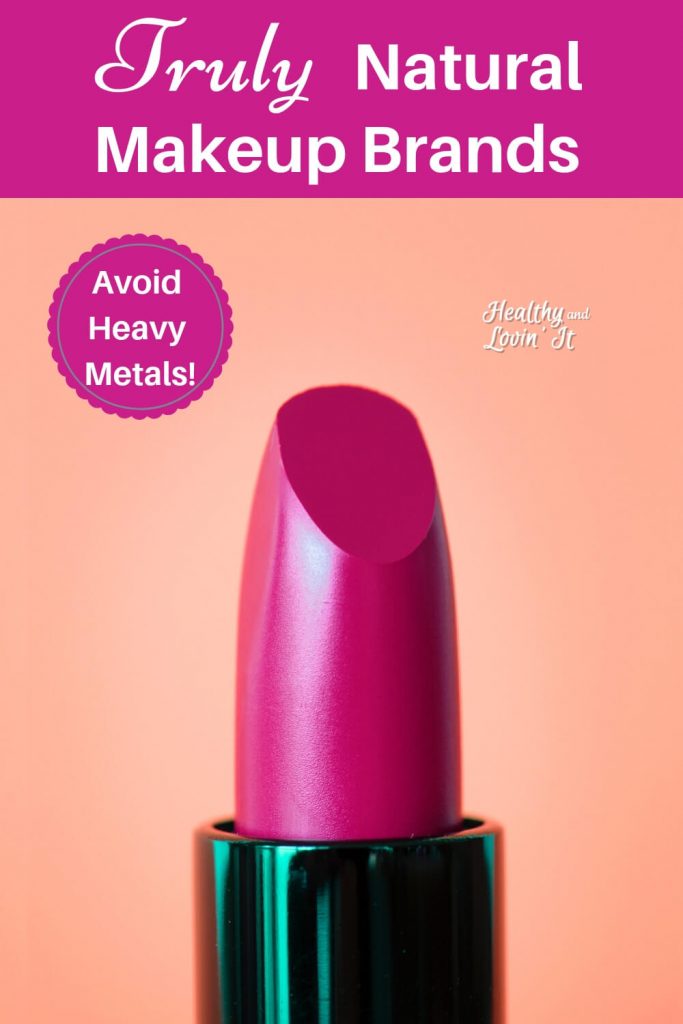 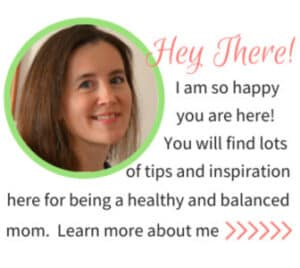 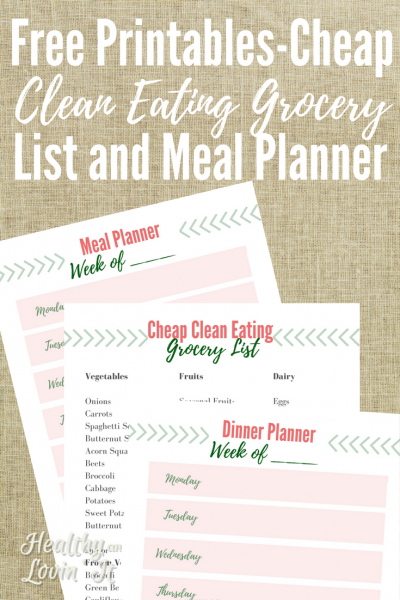 Please note that some of this site’s links are affiliate links.  I am a participant in the Amazon Services LLC Associates Program, an affiliate advertising program designed to provide a means for me to earn fees by linking to Amazon.com and affiliated sites.

Sign up for a free Cheap Clean Eating Grocery ListSign Up
+